Portland’s beloved “brew ‘n’ view” movie theaters run the gamut from funky to swanky, serving up all manner of drinks, food and films. Movie tickets cost less than $10, and some even run less than the price of a pint. Call it a happy hour and a half.

Living Room Theaters is a downtown art house that plays new indie and foreign films on six screens, and has a gourmet menu and full bar.

A staple in Northeast Portland’s Hollywood neighborhood since 1926, the nonprofit Hollywood Theatre has seen many recent renovations, from digital surround sound to a brand-new, historically accurate marquee, unveiled in September 2013. In addition to second-run and indie films, the Hollywood offers some innovative programming, like the Sound + Vision and Kung Fu Theater series.

Laurelhurst Theater is a Portland landmark built in 1923 that features nine beers on tap, fresh pizza and a steady stream of second-run and revival screenings in four auditoriums.

Favorite locations include Northwest Portland’s Mission Theater, the Bagdad Theater on Southeast Hawthorne Boulevard and the Kennedy School, in the Alberta Arts District.

Cinema 21 started as a ‘20s-era, single-screen theater in Northwest Portland. Today, they have three screens and serve beer and wine along with art-house, foreign and classic films.

What to Do When It Rains

Yes, it’s true — it rains in Portland. Locals don’t let that stop them, and neither should you! Rain in Portland is often gentle and short-lived, and chances are when you return from enjoying one of these destinations, it will have subsided.

Portland hosts more than 20 film festivals every year. Here's an overview of some of the city's top cinematic events.

Portland is home to more breweries than any other city on earth. (No wonder we call it “Beervana!”) 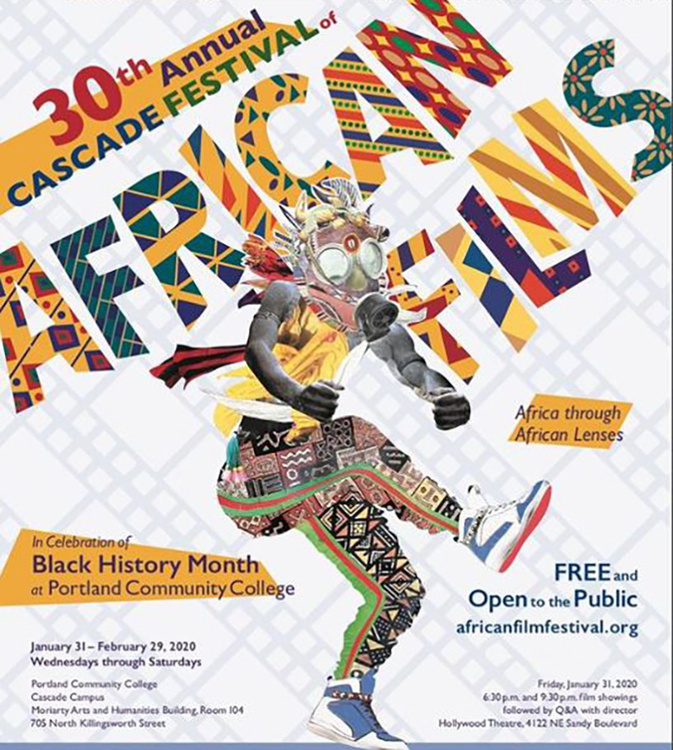 A free popular Portland event for 29 years, this year’s film festival features five weeks of more than 30 feature, documentary and short films by established and emerging African directors from 18 countries. The Cascade Festival of African Films shows us Africa through the eyes of Africans, rather than a vision of Africa packaged for… 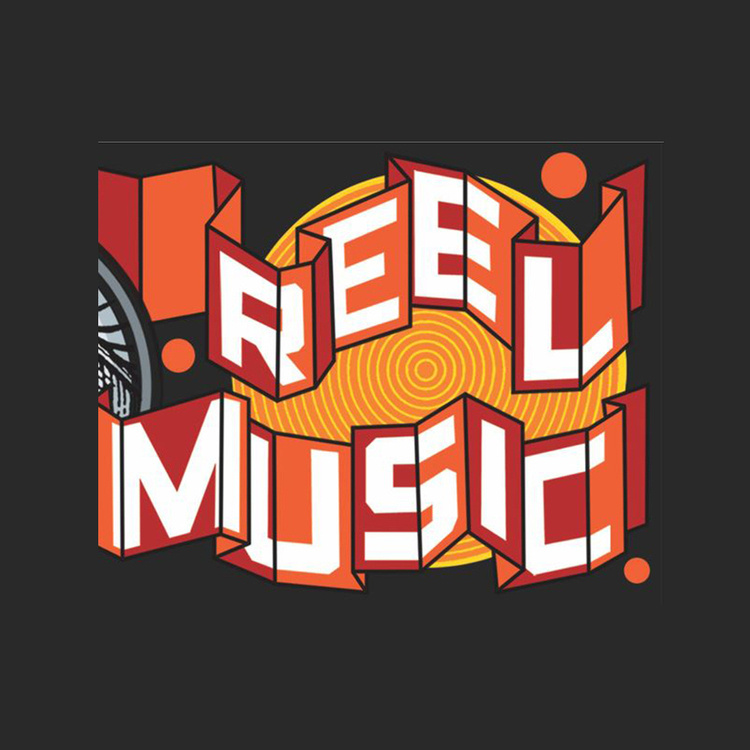 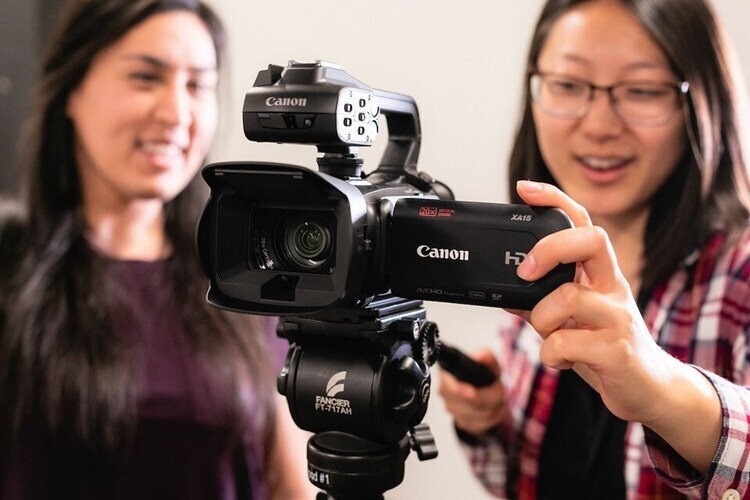 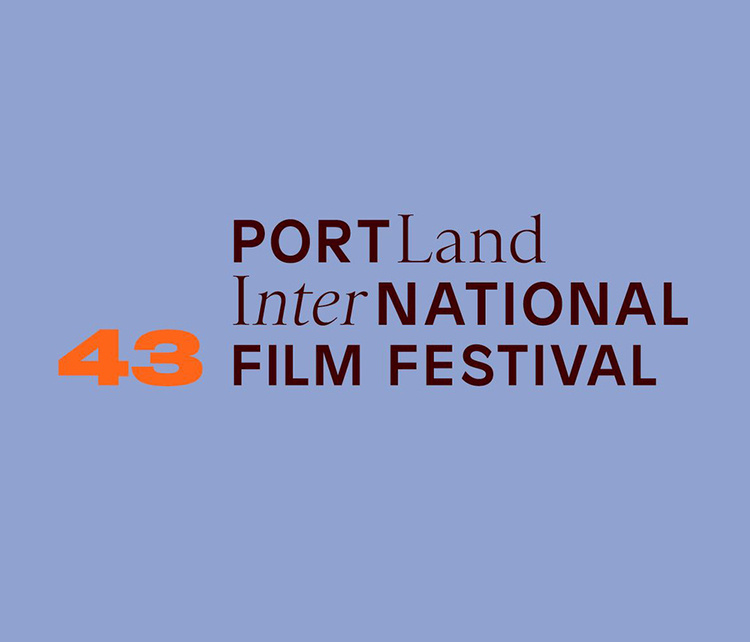 The Northwest Film Center is hosting its 43rd Portland International Film Festival March 6-15, 2020. This year, PIFF will include films, talks, workshops, visiting artists, and parties! While heading to individual screenings is always an excellent option, PIFF passes are a great way to experience all that the festival offers. Three-film Opening Night program features…

Filmed by Bike is a film festival that features the world’s best bike movies. The packed weekend includes a bike ride, visiting filmmakers, six film showtimes, dozens of films, afterparties and much more.

Portland Film Festival is a non-profit organization dedicated to nurturing filmmakers and audiences, and to celebrating the power of a good story. The festival focuses on the people, ideas, technology, skills and artistry behind filmmaking and provides both entertaining and educational opportunities to the public. The festival is anchored with outdoor screenings, offering its filmmakers… 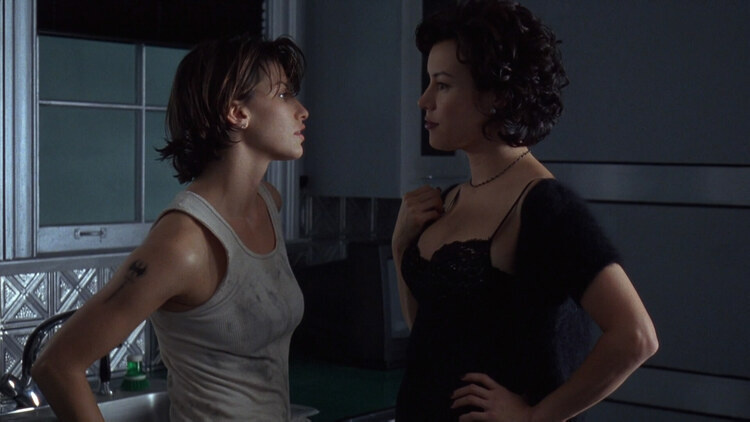 Directed by Lana Wachowski, Lilly Wachowski. The Wachowski’s debut feature foreshadows their interest in the aesthetics and tropes of film noir (which will be a recurrent theme in many of their future films). In it, newly released ex-convict Corky (Gina Gershon) gets a plumbing job where she meets Violet (Jennifer Tilly) and her boyfriend Caesar…

From Swastika to Jim Crow

Based on the book by Gabrielle Simon Edgcomb, the film tells the little-known story of two very different cultures, sharing a common burden of oppression. Cosponsored by the Jewish Federation of Greater Portland, Jewish Community Relations Council, NAACP and OJMCHE. 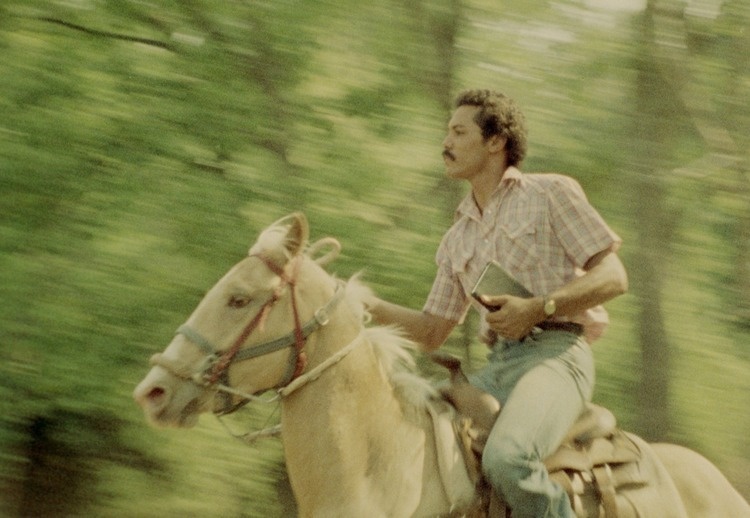 Directed by Horace B. Jenkins. Filmmaker Horace B. Jenkins tragically passed away shortly after the premiere of Cane River, his long-lost Southern drama that follows an ex-football player who returns home to grapple with his complex racial identity. New 4K restoration. 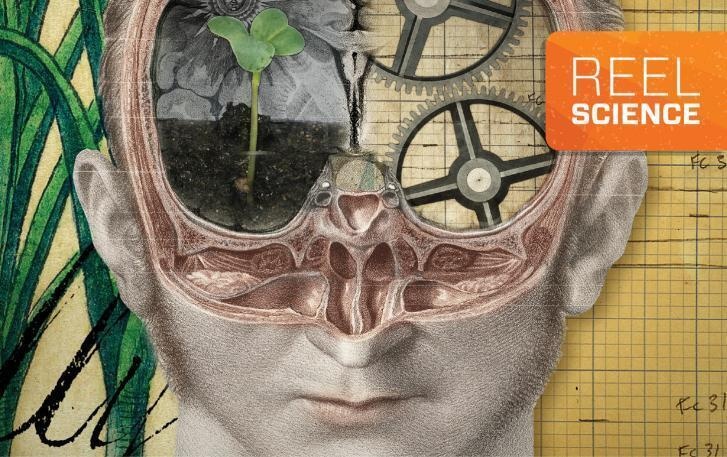 A film which explores a radical new idea – is there an imbalance between our brain hemispheres that is affecting how we live in our modern society? The Divided Brain is the mind-altering documentary inspired by the book, The Master and His Emissary by Iain McGilchrist. 6:30 p.m.: Introduction and movie (duration 1 hour 18… 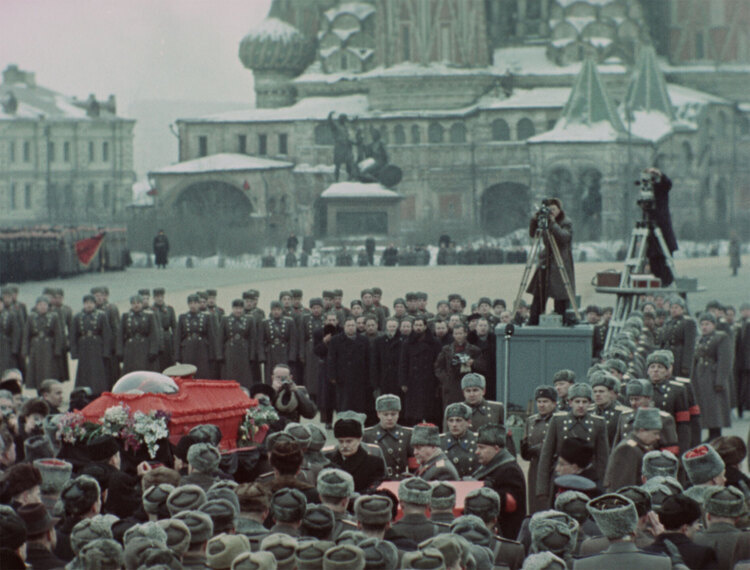